LGBT+ history: why it matters at the RDG and across the rail industry

February is LGBT+ History Month (LGBT+ means Lesbian, Gay, Bisexual, Trans and related communities). This is the first of two blogs for the Month and is written by Daniel Wood, Chair of Platform, RDG’s employee network for LGBT+ people and allies.

Following in the footsteps of colleagues in RDG’s minority ethnic network Embrace, who wrote a series of blogs in October for Black History Month, it is great to take some time to write about LGBT+ history this month. The RDG - together with colleagues in other parts of the railway industry - continues to make progress in making the railway more inclusive and reflective of the customers we serve. As Ola, our Chief Financial Officer, set out in his blog, our EDI work at the RDG is being turbocharged and more and more conversations are happening across the organisation.

Living through a global pandemic gives you a lot of time to think. Inevitably, we’re drawn to the struggles of the present - how to get through current restrictions and look forward to seeing friends and family in person again in the future.

I sometimes think about how the time we’re living in will be presented in history. One day, we’ll be older and we’ll be asked about this experience. What was it like to live through the first lockdown? How did your routine change? Did you clap for the NHS? 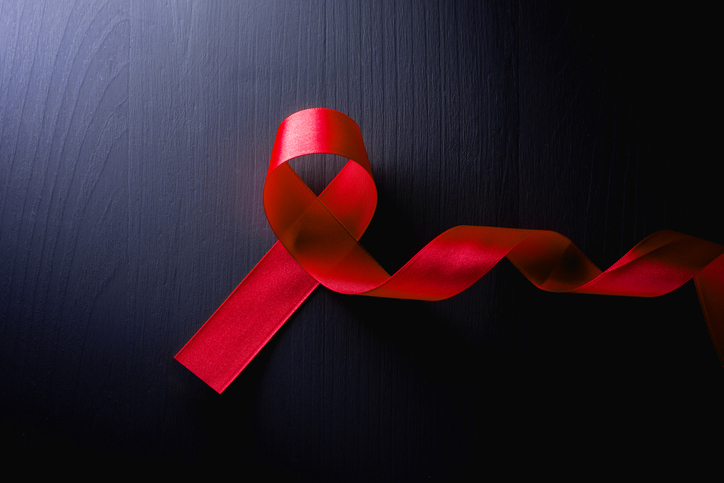 It’s good to reflect on that now, I think, because it’s a reminder that this will all be over one day. I also find reflecting on this current period of time makes me more appreciative of the wealth of knowledge we have about the virus we’re tackling today – most of it within easy reach and at our fingertips.

But Russell T Davies’ new TV series It’s A Sin (available on All4) shows it wasn’t like that for the last health crisis this country faced: AIDS. Throughout the episodes of the programme, which span the 1980s and early 1990s, we see a lack of scientific understanding about this new disease which affected so many lives across Britain. This was compounded by negative - and dangerous - public attitudes, which meant that thousands of people, predominantly gay and bisexual men, died of an illness that they knew little about and were shunned by society, including some by their friends and family.

I thought I knew about the impact of AIDS in Britain. I knew about HIV. I knew HIV started to spread in the 1980s. I knew it was something to be aware of and be cautious about. And I know that, thanks to scientific and medical advances, people with HIV can now live life knowing that it is not a ‘death sentence’ as it once was. Icons such as Gareth Thomas have shown that people can live very athletic lives.

But watching the programme, I realised that what happened during the period wasn’t taught to me at school. We learned about events that happened in the 1980s but there was nothing about a public health crisis - the AIDS crisis was not history. And not only was it not taught in school, sex education was actively prohibited by law from containing information that could save the life of gay and bisexual men as it could “promote homosexuality”. 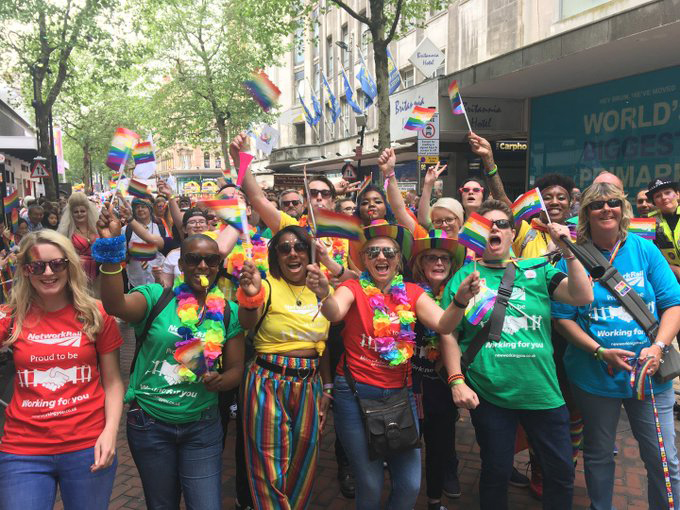 The AIDS crisis in Britain is far from all of LGBT+ history but it’s an important example of why LGBT+ history matters and matters to everyone, not just LGBT+ people. We are fortunate that over the past two decades there has been continuing and increasing progress towards equal rights across Britain. Laws passed in 2013 meant I could marry my husband. The 2010 Equality Act means I couldn’t be discriminated against for being gay, building on 2003 laws tackling discrimination in the workplace. And when it comes to history, the end of Section 28 in 2003 meant that teachers were no longer restricted - it was no longer illegal - to teach about LGBT+ people from the past.

LGBT+ History Month is an opportunity for everyone to take the time to find out more about what has happened before. Employee networks are a great way for organisations to share this information and spark discussions that might not ordinarily come up, particularly as we all work virtually. Platform, supported by the RDG, will be sharing LGBT+ history throughout the month and hosting a discussion with colleagues. We’ll also be joining up with industry colleagues in Archway at Network Rail to hear more perspectives as we work together to make the railway more inclusive.